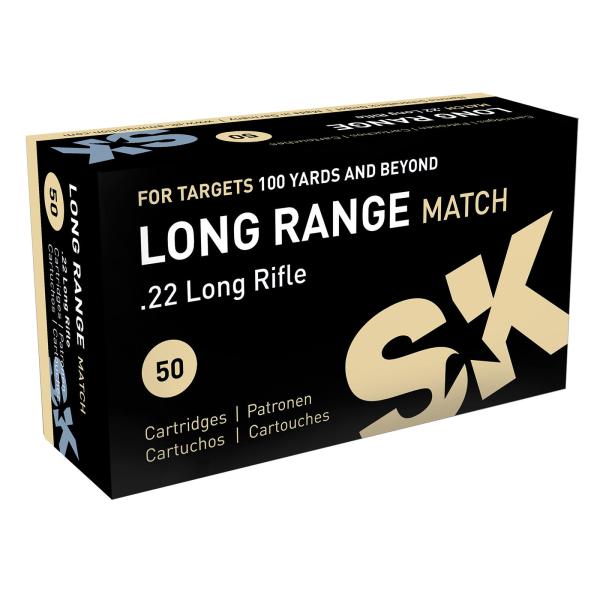 In stock: Ready for dispatch in 1-2 working days

Disassembly of cartridges is prohibited.

This item is subjected to license.
NO Exports on small scale! You may inquire for bulk cargo exports.

In 1829, the merchants Louis Sellier and Nicolaus Bellot founded a company for making percussion primers. In the 150 years to follow this company developed to a significant producer of ammunition and explosives.

In 1992, Lapua Oy, now Nammo Lapua Oy, a Finnish enterprise, bought the ammunition production in Schönebeck. Under the guidance of the new owner the successful production of subcaliber, hunting and shot ammunition of the traditional SK brand could be further extended.

Today, Nammo Schönebeck GmbH is one of the most important makers of subcaliber ammunition. For many years, sport shooters, biathletes and hunters have put their trust in cartridges from Schönebeck, which are especially known all over the world for their high precision, absolute reliability and perfect quality.