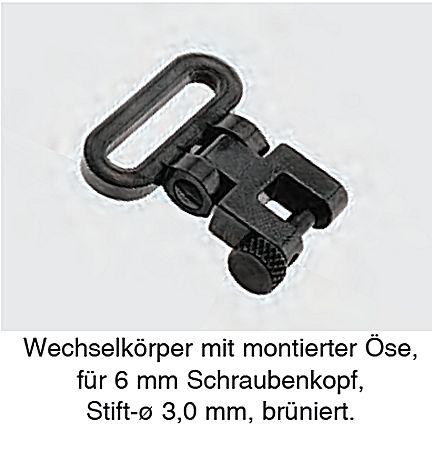 In stock: Ready for dispatch in 1-2 working days

In 1867 the gunsmith Adolf Recknagel dared to take the step into self-employment in order to translate the knowledge he had learned at J.P. Sauer & Sohn into his own products. In his hometown of Albrechts (near Suhl in Thuringia), he initially manufactured beads, sights, rifle locks and other parts for the Suhl rifle factories.

In 2010 RECKNAGEL launches a new product line on the market. Under the brand name "ERA-TAC", the company produces tactical assemblies and accessories for the civil and official sectors.